Vensim 8 has been released. It’s is now fully 64 bit on both Mac and Windows (you can still download 32 bit versions if you need to).

The Mac version has undergone some significant improvements both to stability and usability. If using DSS, also included is an external function library project, and the scripts to allow models to be compiled. We are working on a dylib for the Mac in a similar way that the Vensim DLL operates on Windows.

If you’ve been using the beta or first official release (July/early August), it’s worth upgrading to the latest 8.0.1, which contains an important fix for autosaved backups. 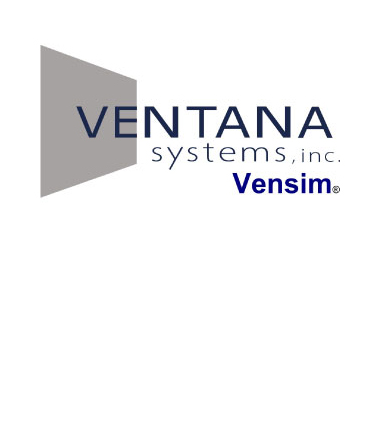